Another amazing trip to Iceland! Only 6 hours flying from Edmonton arriving in Keflavik airport about 45 minute drive from the capital, Reykjavik. There were cold winds blowing almost the whole week there, however, most days were sunny and the photos tell the rest of the story.

The first day walking around Reykjavik was clear but cold. We headed to the Hallgrimskirkje, the church with a tower visible all around the city. It costs $9 to take the elevator up to the clock tower for some amazing views.

We did the classic Golden Circle - Thingevellir, where the continents are separating 2cm per year (note the widening gap) and the site of the very first parliament in 930 ad anywhere in the Western world. Viking chieftains met once a year to hold court and set law for the lands.

The best view of Gullfoss, a tiered, powerful waterfall that is one of the key sites to see in Iceland. The wind blew very hard and still some snow and ice around the waterfall.

Another day we drove to the Snaefellsnes peninsula where we had another bluebird day. The glacier there is a site where Game of Thrones has been filmed, and for good reason...it is very scenic. We stopped for a picnic lunch near a harbour and bird cliffs. Then on to Olafsvik and some beautiful beaches.


We were hoping for good weather to head out to Jokulsarlon, the iceberg lagoon out east on the south coast. However when we arrived at Vik in heavy winds, the clouds and a storm came up precluding us from continuing. The silver lining was we got to see several places southernmost on the island. 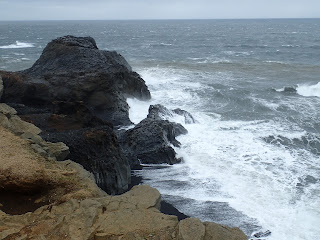 We walked the black sand beaches near Vik, fought the wind at Dyrholaey where there are huge basalt columns rising up from the shore leading to cliffs where puffins nest. Then another point to lean into the wind and photo the black sand once again.

On the way we stopped to photograph Ejyafyallajokul, the volcano that erupted in 2010 disrupting flights all over Europe and eastern Canada.

Our final days were to visit Volcano house, a museum in the harbor area, the City Hall, National museum (excellent) and Perlan (not worth the time) and a delicious fish and seafood dinner.

On our departure day, we drove out to Blue Lagoon, near Grindavik, to see the pools which are super expensive (59 Euros just for a basic visit) and then to a Viking ship museum near the Keflavik airport for our check in and flight home. I think another trip will have to be planned, as there is so much more to see and experience in this small, but interesting country! 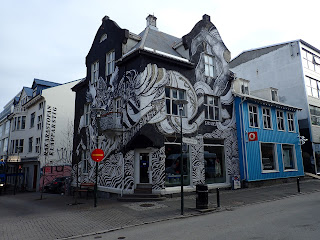 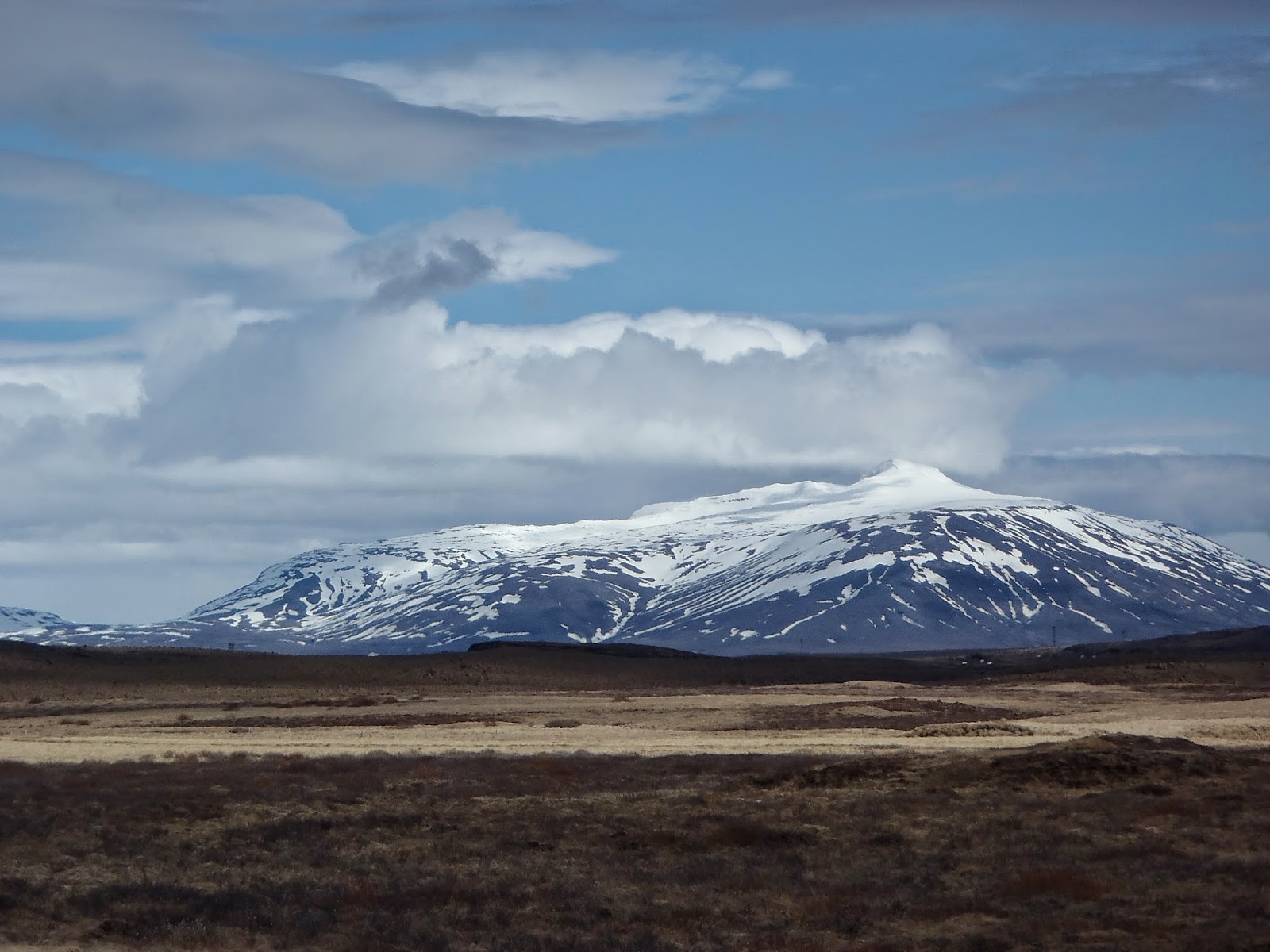 This is the land of glaciers, geysirs, sheep, volcanoes, tectonic plates, waterfalls, fish, and lagoons. I had to make the best of 5 days in Iceland before flying to Norway. 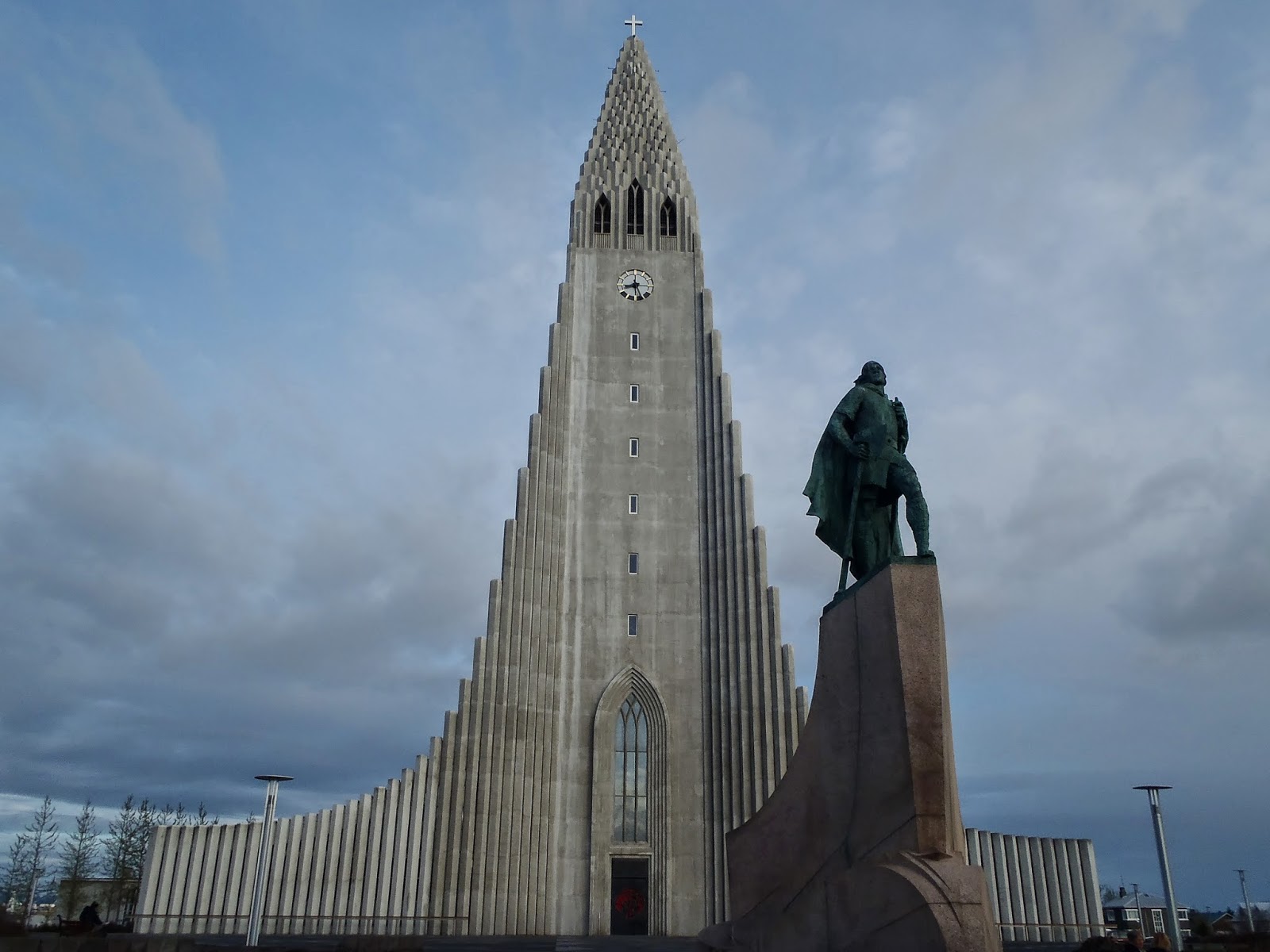 Reykjavik is a 35 minute drive from Keflavik airport. You see a lot of lava beds along the way, many covered by a thick layer of moss. It has a beautiful harbor, the Hallgrimskirkje Church, artwork through the city and views of the hills across the water.

I decided to take a couple of bus tours - The Golden Circle Classic tour included visiting: 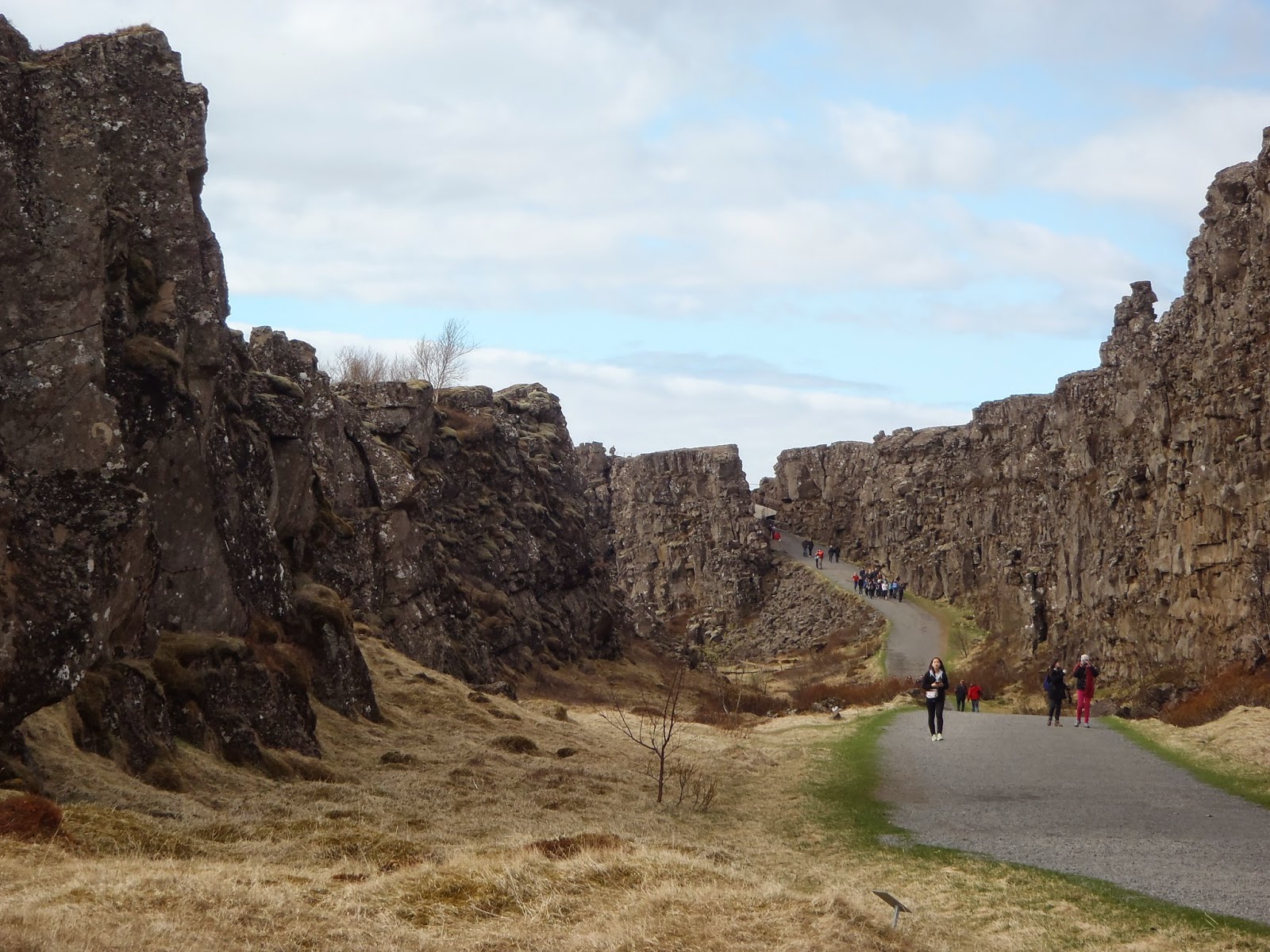 Lake Thingvallvatn - site of the first Icelandic Parliament (Althingi) was founded in 930ad. This is also where the European and North American tectonic plates are separating 2 cm per year! One can walk through the gully to the Althingi where a ceremony is held annually. 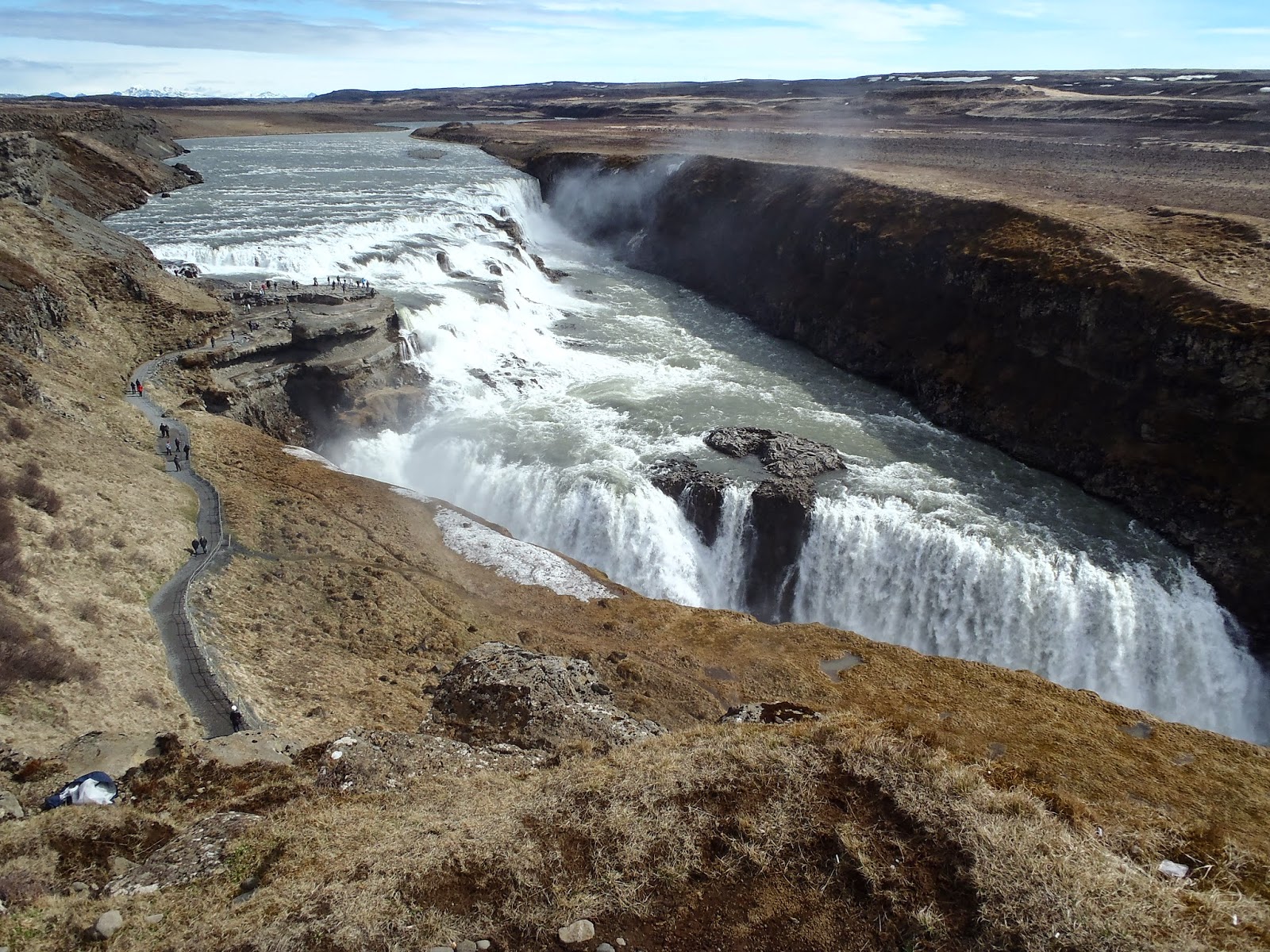 Of all the waterfalls in Iceland, the most impressive waterfall is Gullfoss - a 2-tiered waterfall that flows into a huge canyon. You feel the mist from the water blowing up the hillside. 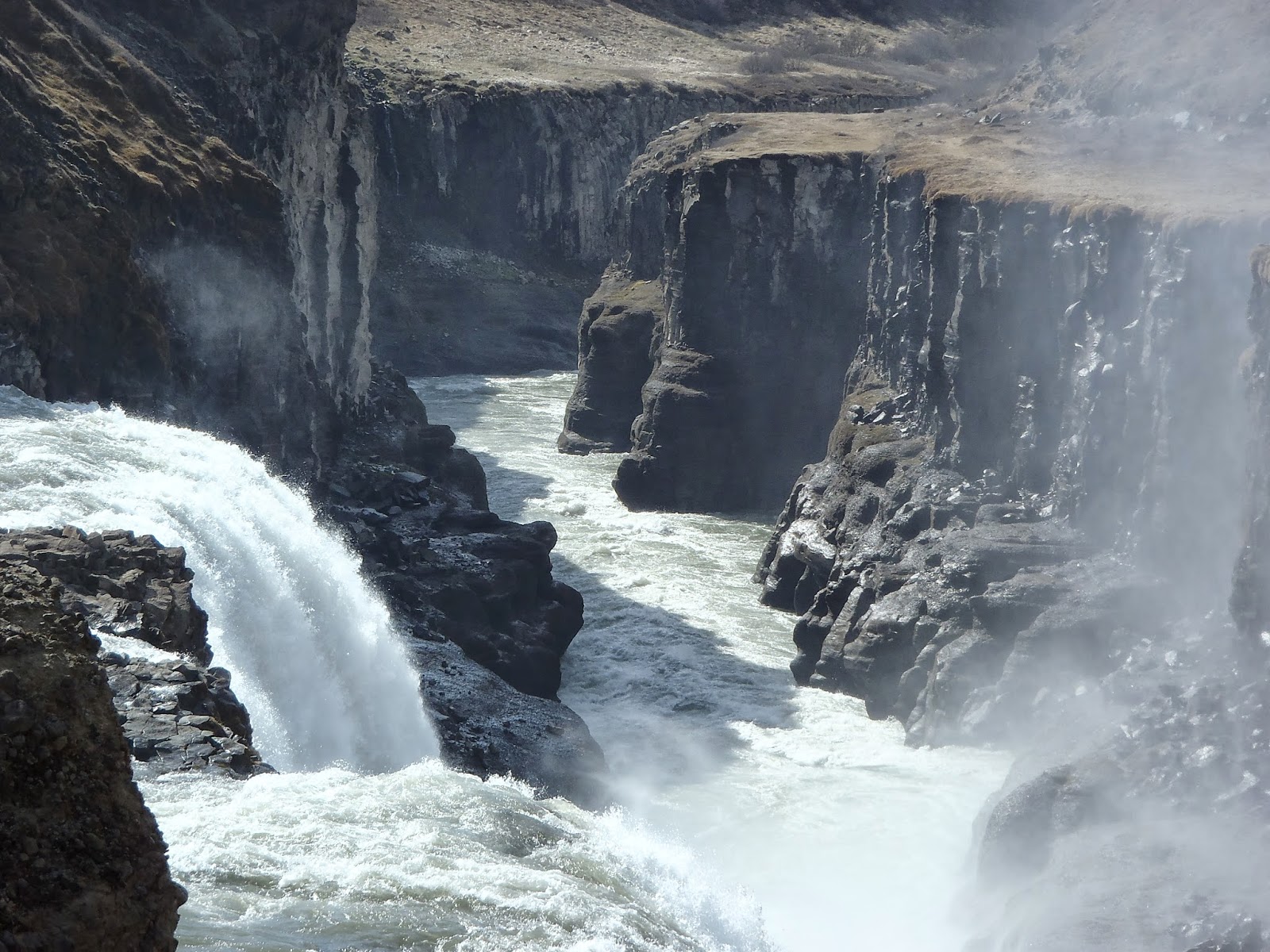 There was a stop at Skaholt church, an ancient seat of Icelandic bishops as well as a short tour of the Hellisheidi power plant, one of 5 that are using steam to generate power for the country. In fact, all homes and buildings are heated by geothermal steam! 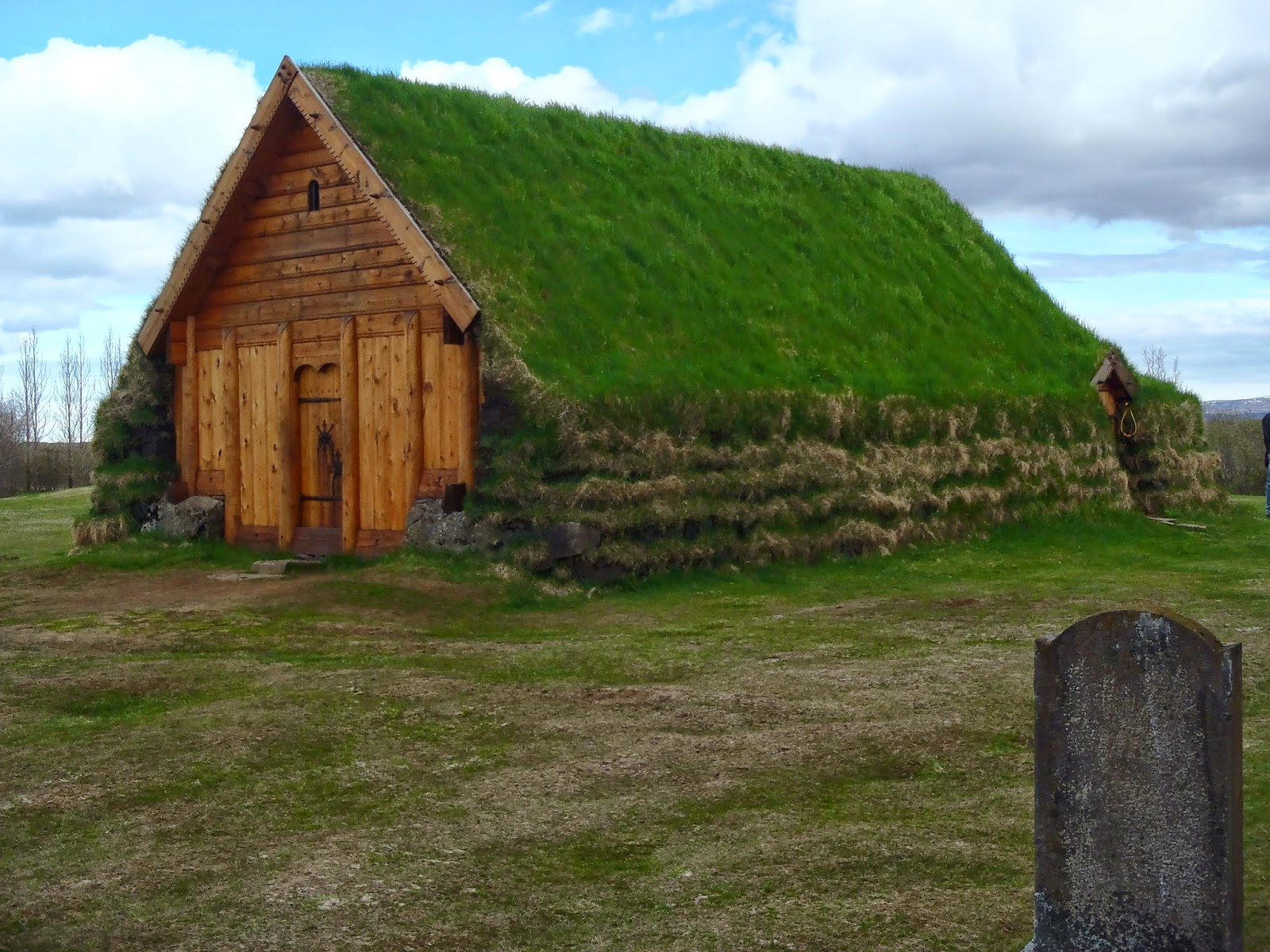 Another stop on the way was to see Strokkur and the Geysir which blows every 5-7 minutes. (Had to laugh as they pronounce it "geezer")! 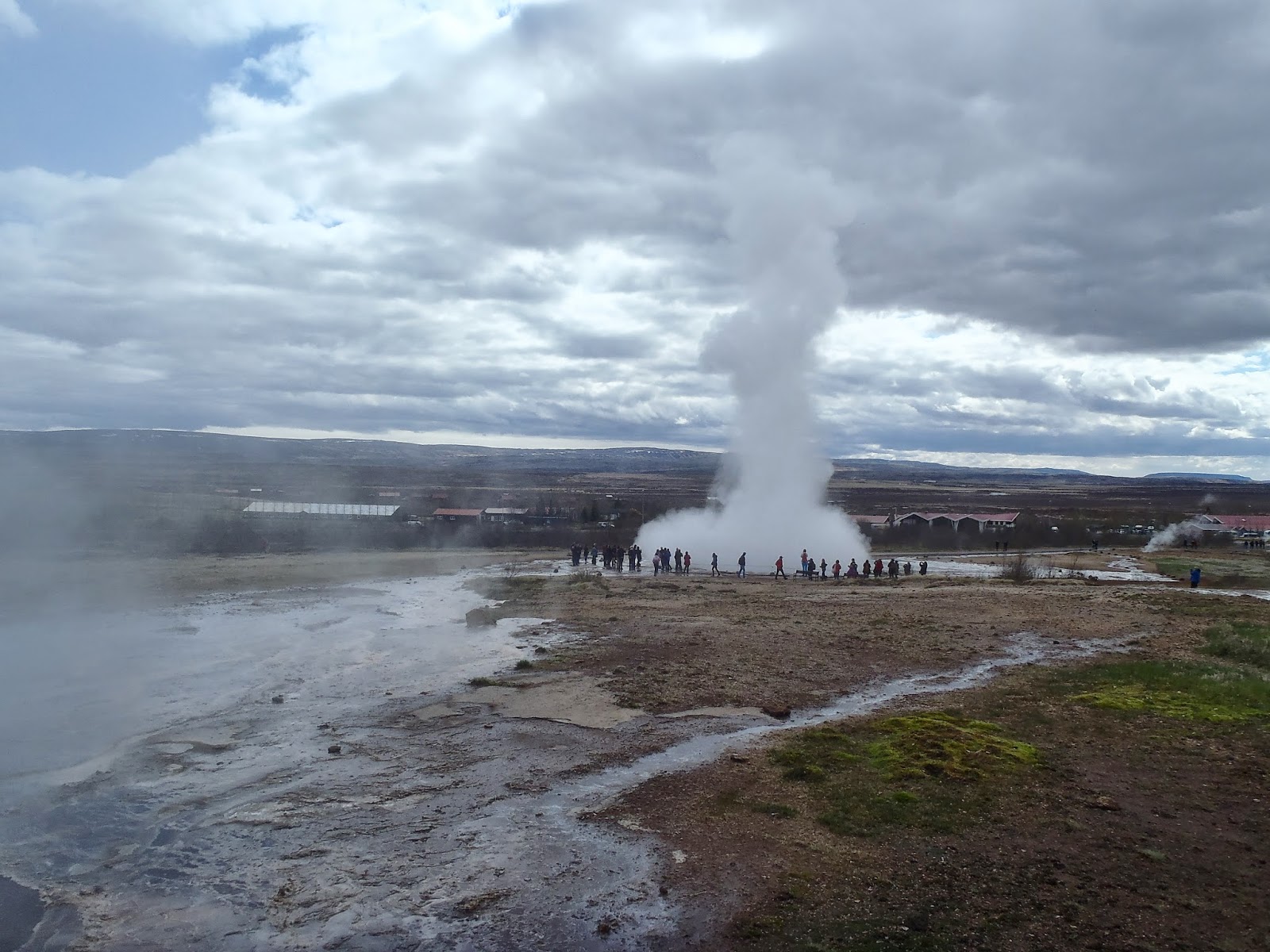 Next was a 14 hour trip to Jokulsarlon along the South coast about 4-5 hours from Reykjavik. We had a short stop in Skaftafell National park to see the Skogafoss waterfall. The land is very flat in places, one sees glaciers at a distance and volcanic cones  covered with snow and cloud. Sheep and green fields are everywhere next to the ocean. 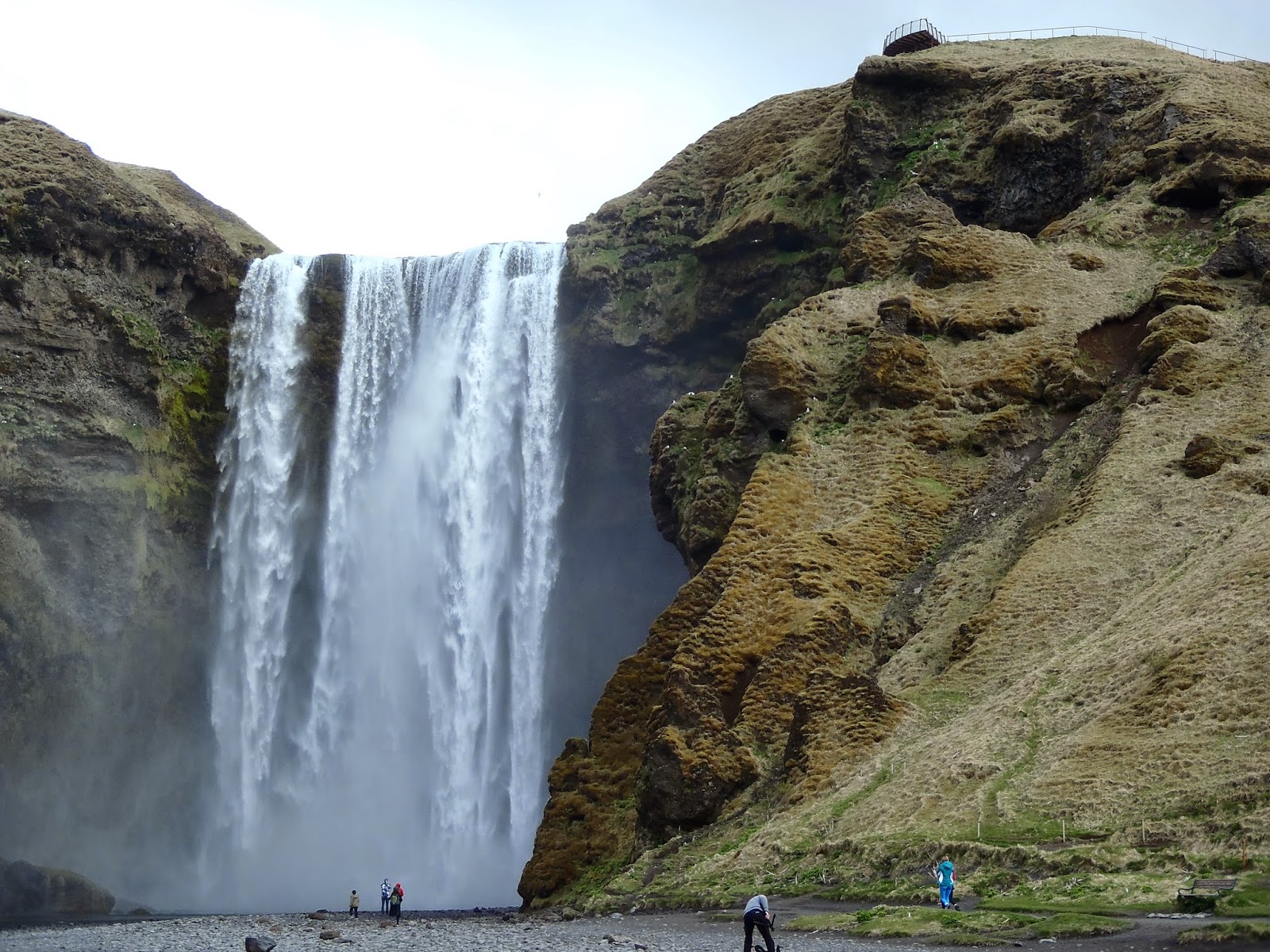 Seracs break off Vatnajokull glacier into a lagoon where they float around eventually melting or floating out to sea. This area is the nesting grounds for the Arctic tern and there are Eider ducks and seals in the lagoon. There are boats that drive on land and float on water to take tourists out on the lagoon. It poured rain on us most of the time in Jokulsarlon. 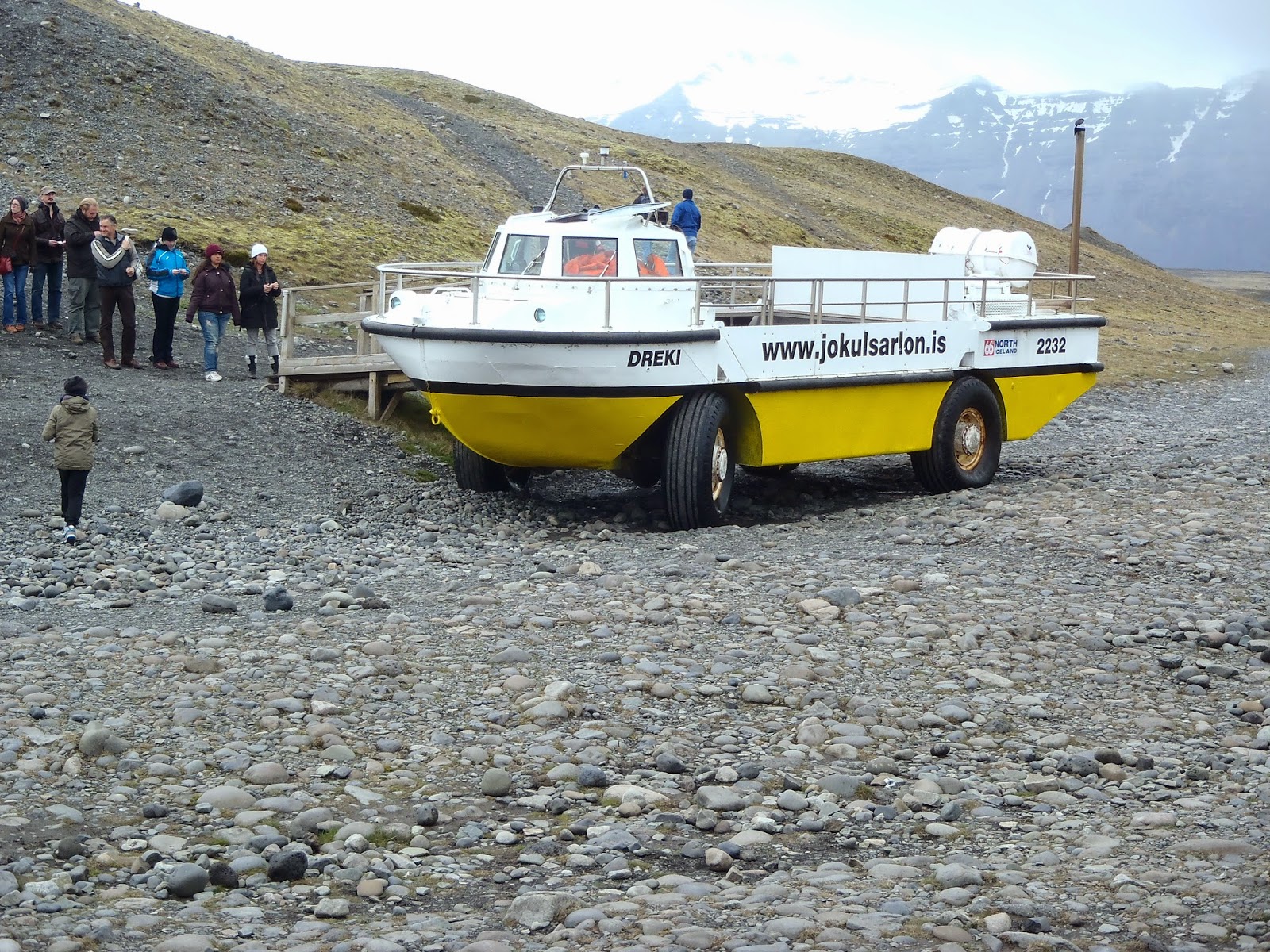 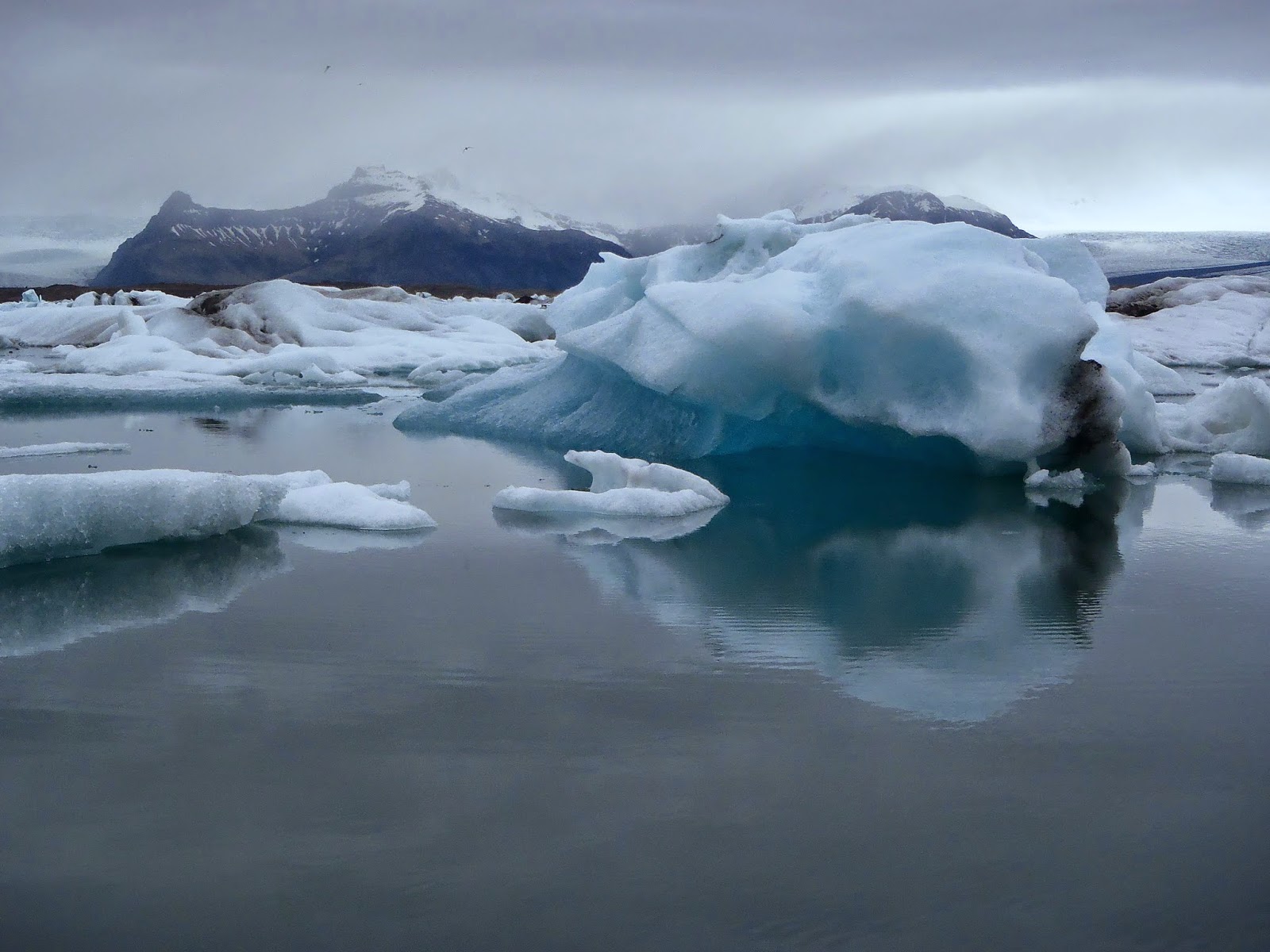 On the return to Reykjavik there was a stop at Seljalandsfoss, a waterfall you can hike behind! You get wet and it is cold, but amazing. It was a long drive back to the city. 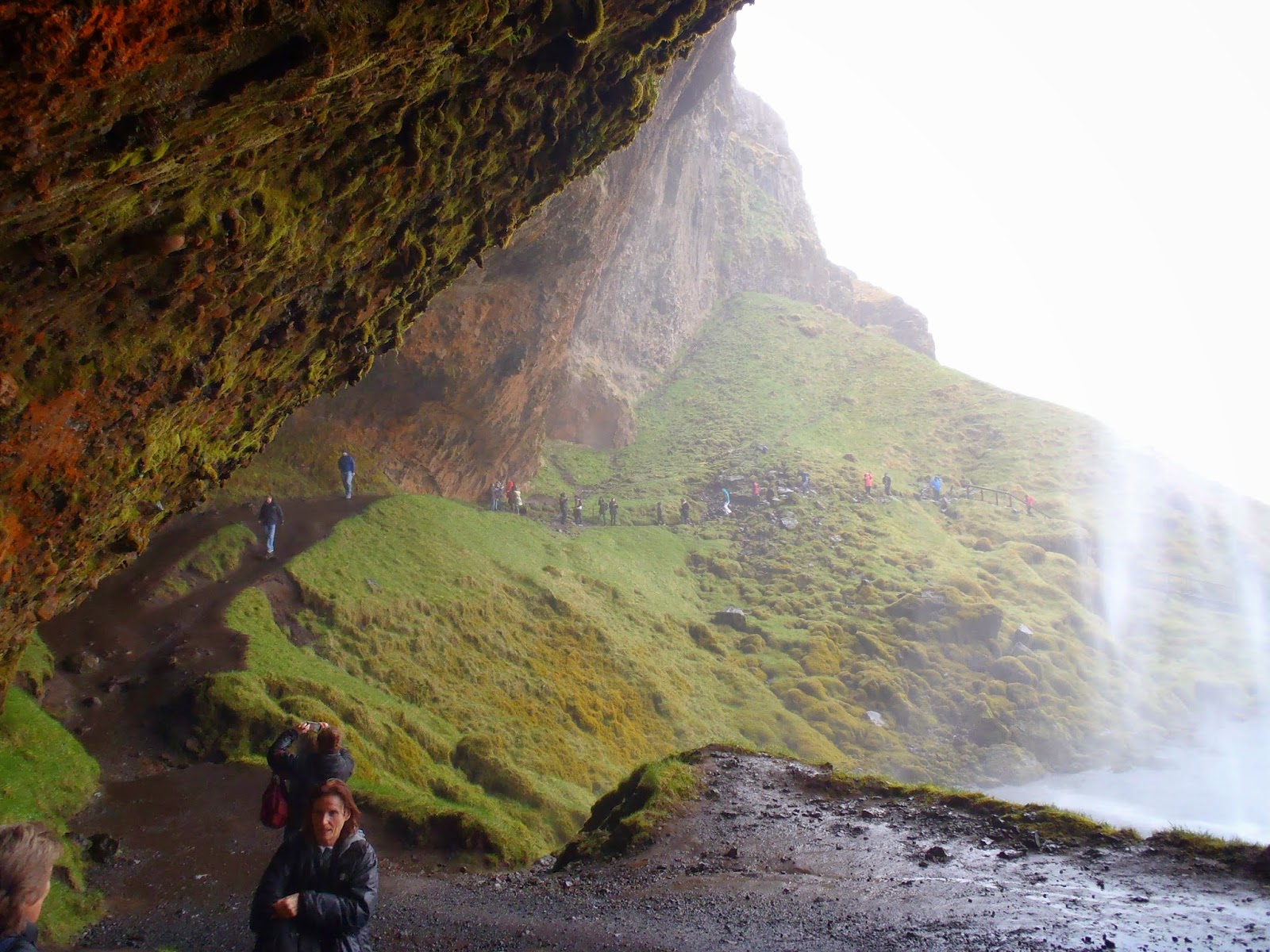 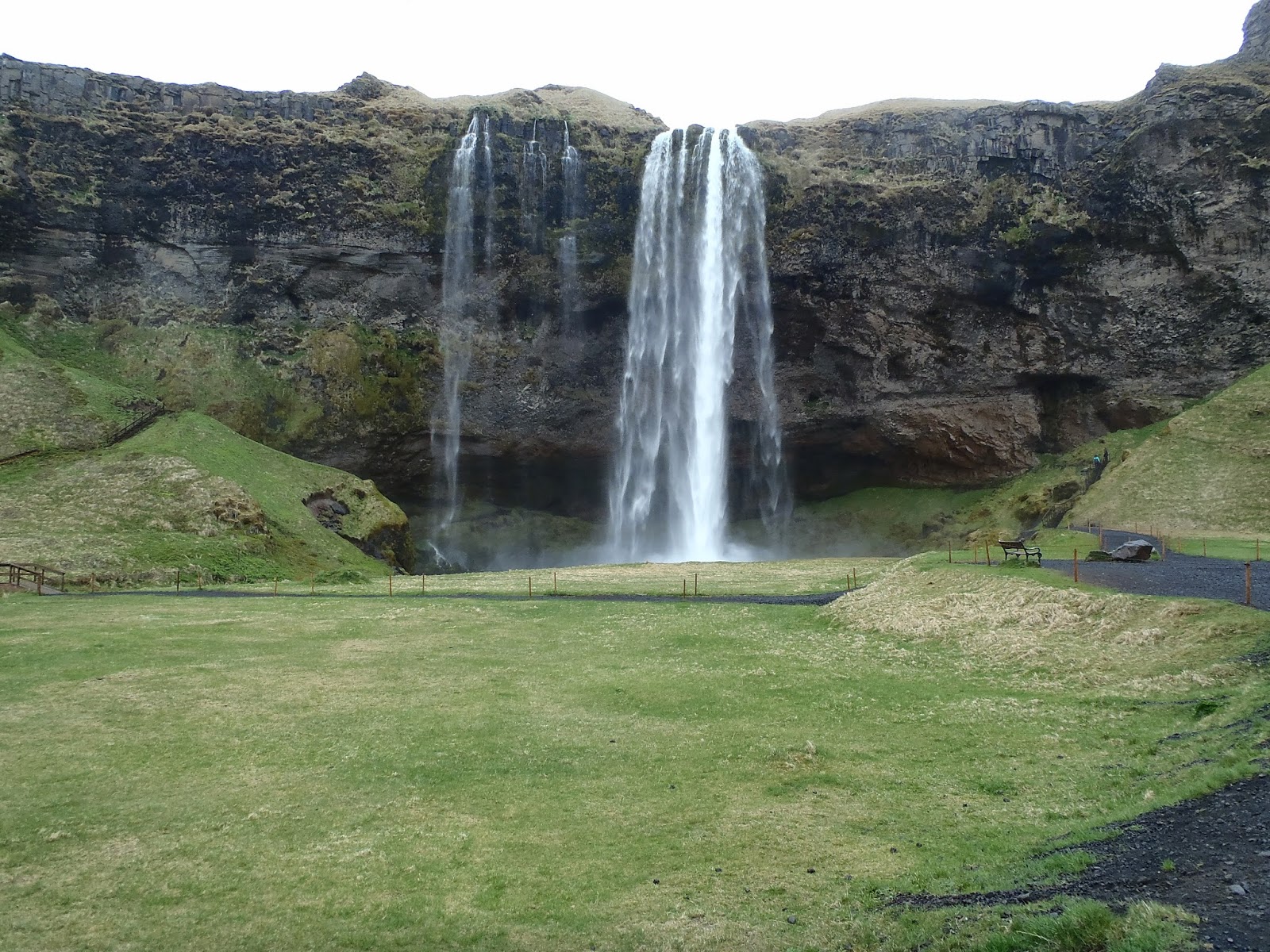 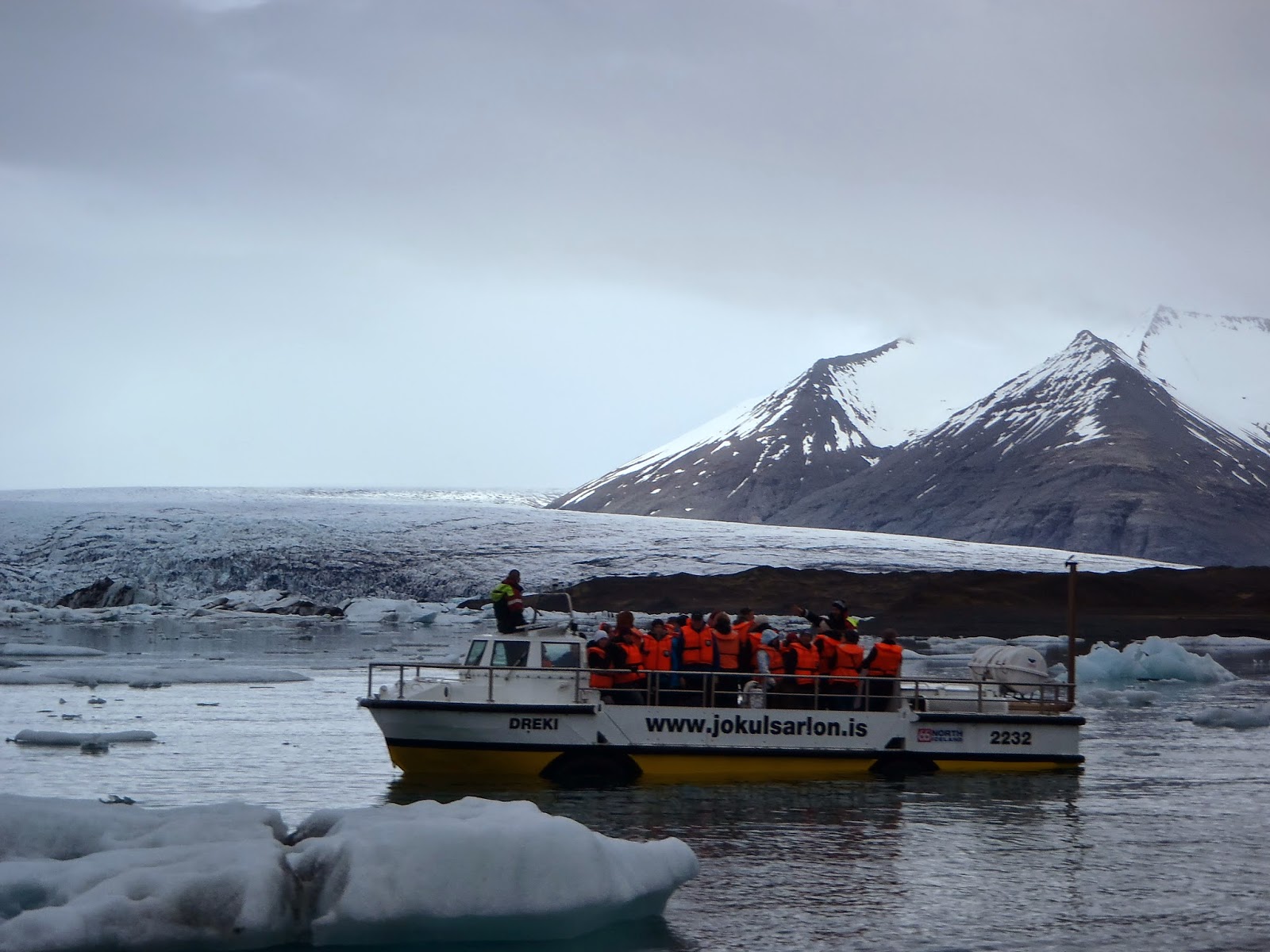 My last day in Iceland was a trip out to the Blue Lagoon, a unique geothermal spa located in a lava field not far from the international airport. You get to bathe in the milky blue waters that vary in temperature depending on where you are in the pools. It felt great albeit a bit pricey ($56 CAD plus the bus fare). 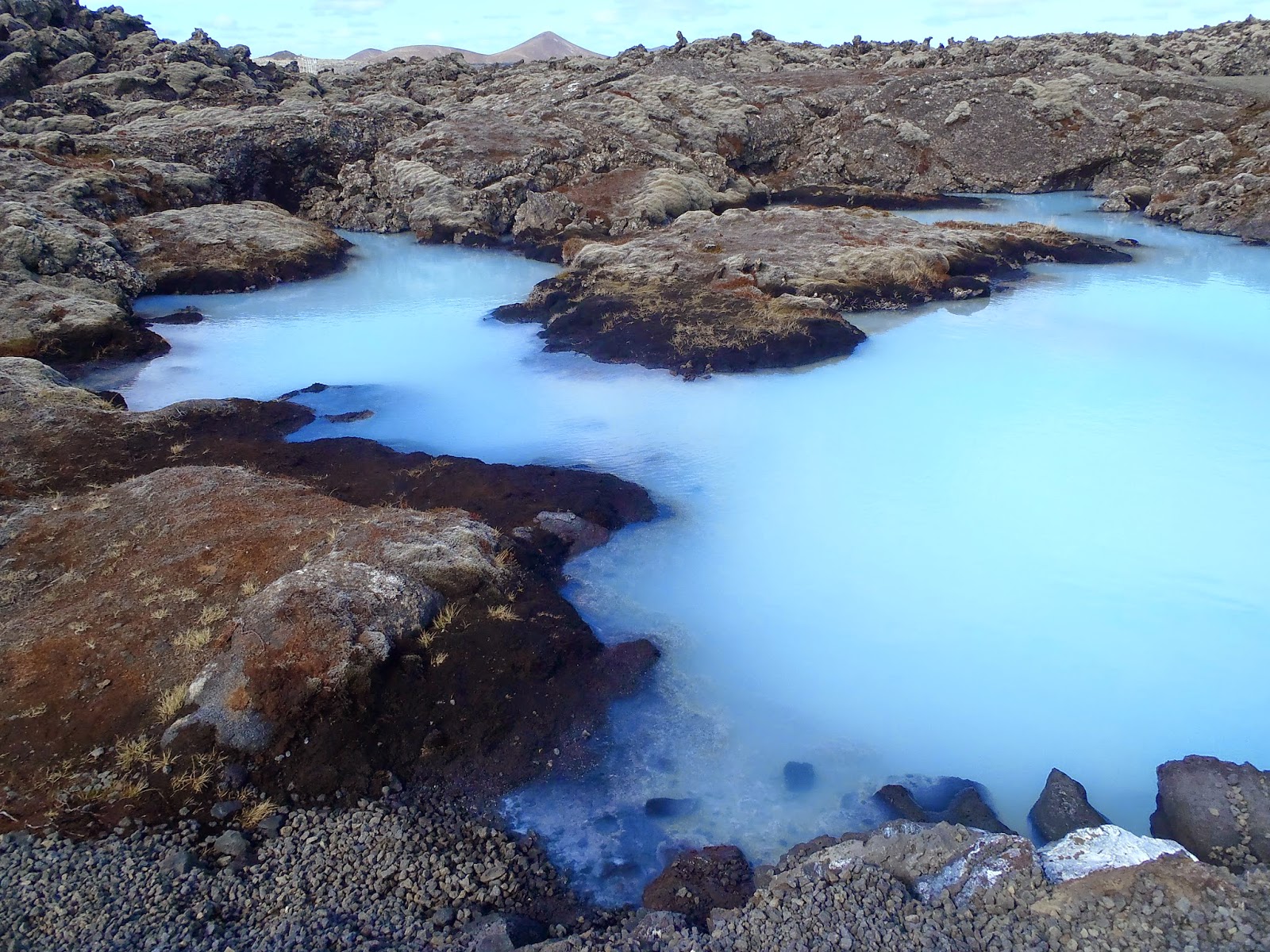 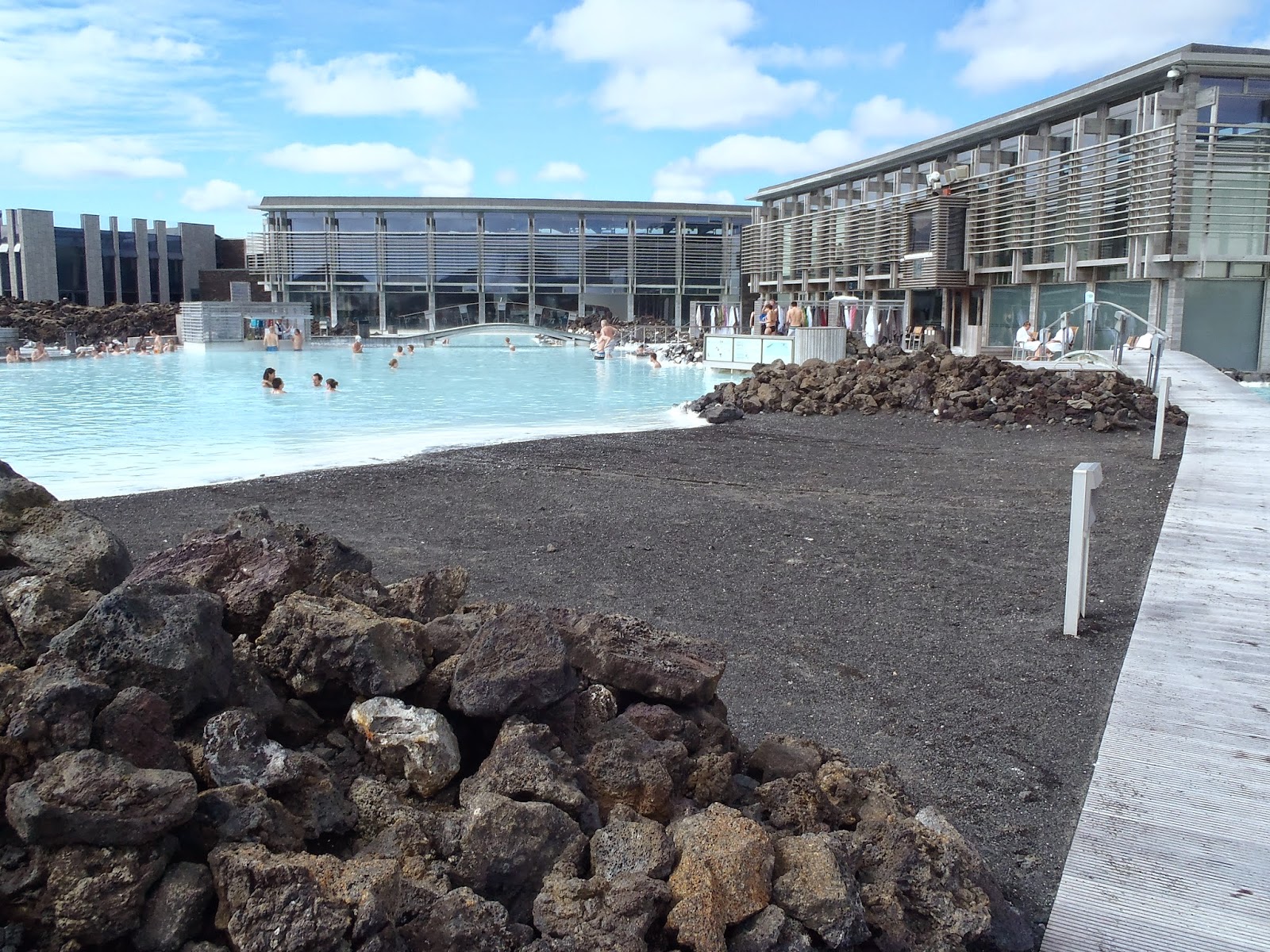 As I sometimes do in my blogs, I put in some of my impressions of the country...


Hope you enjoy my view of Iceland! 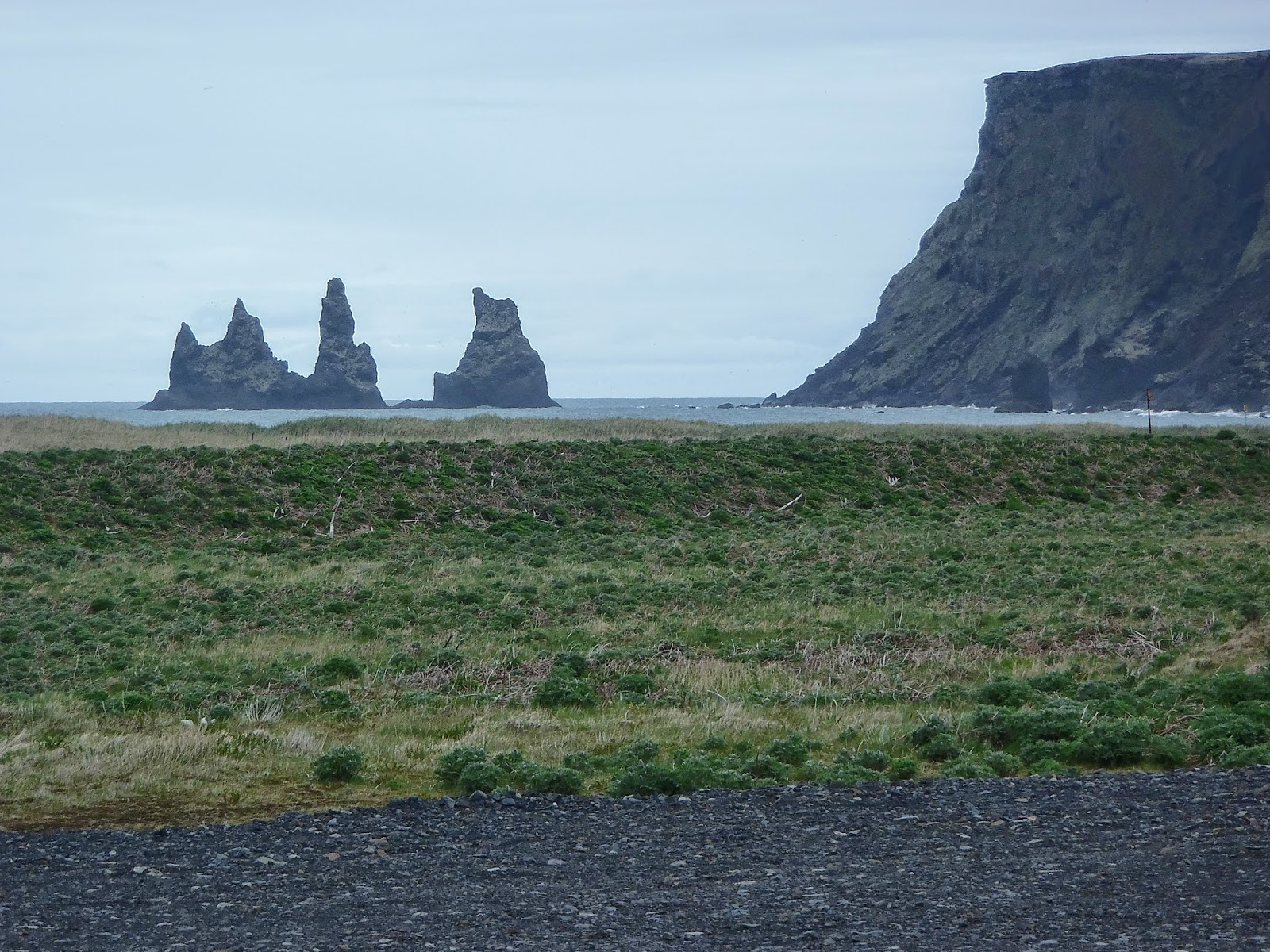 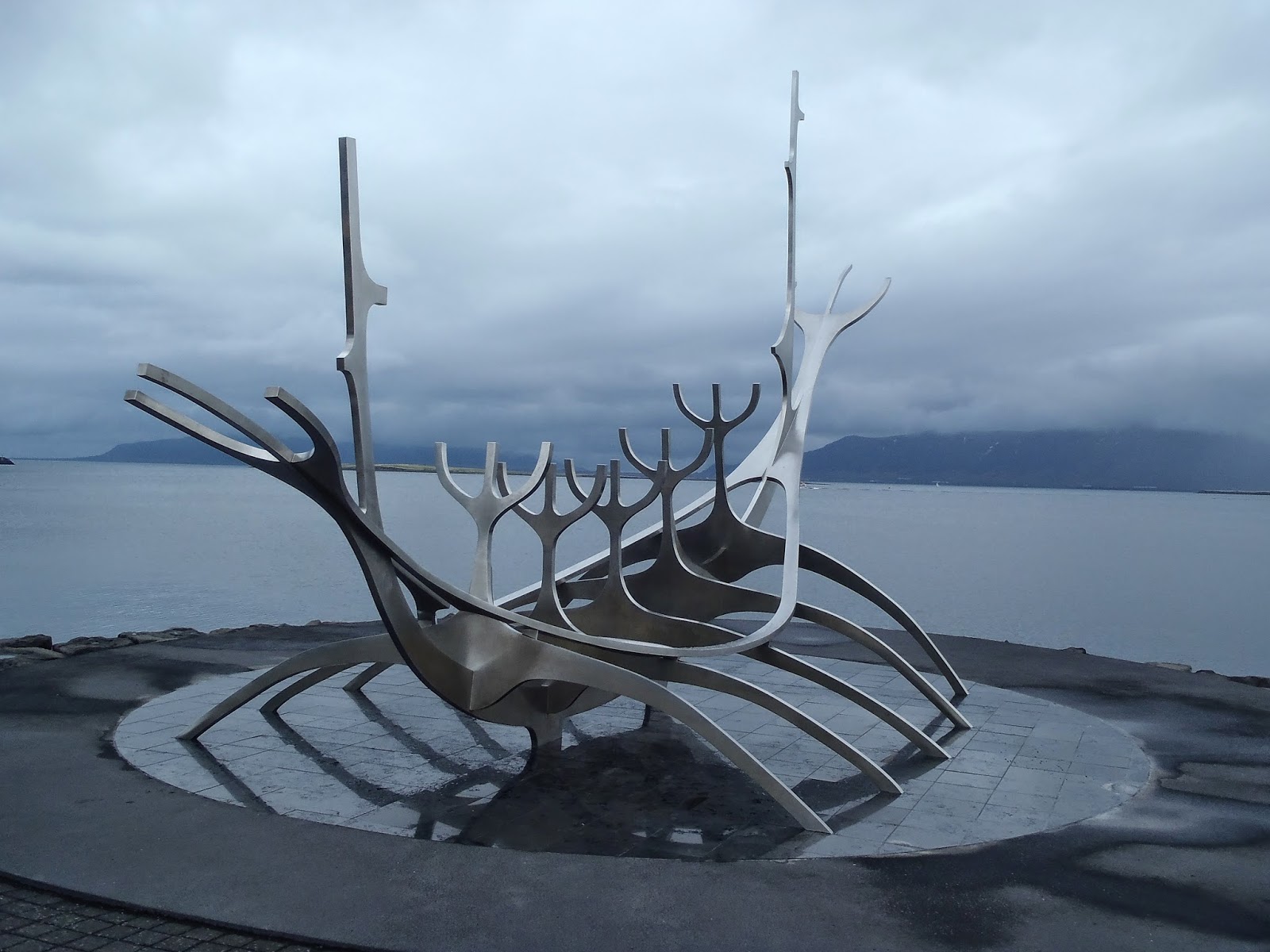 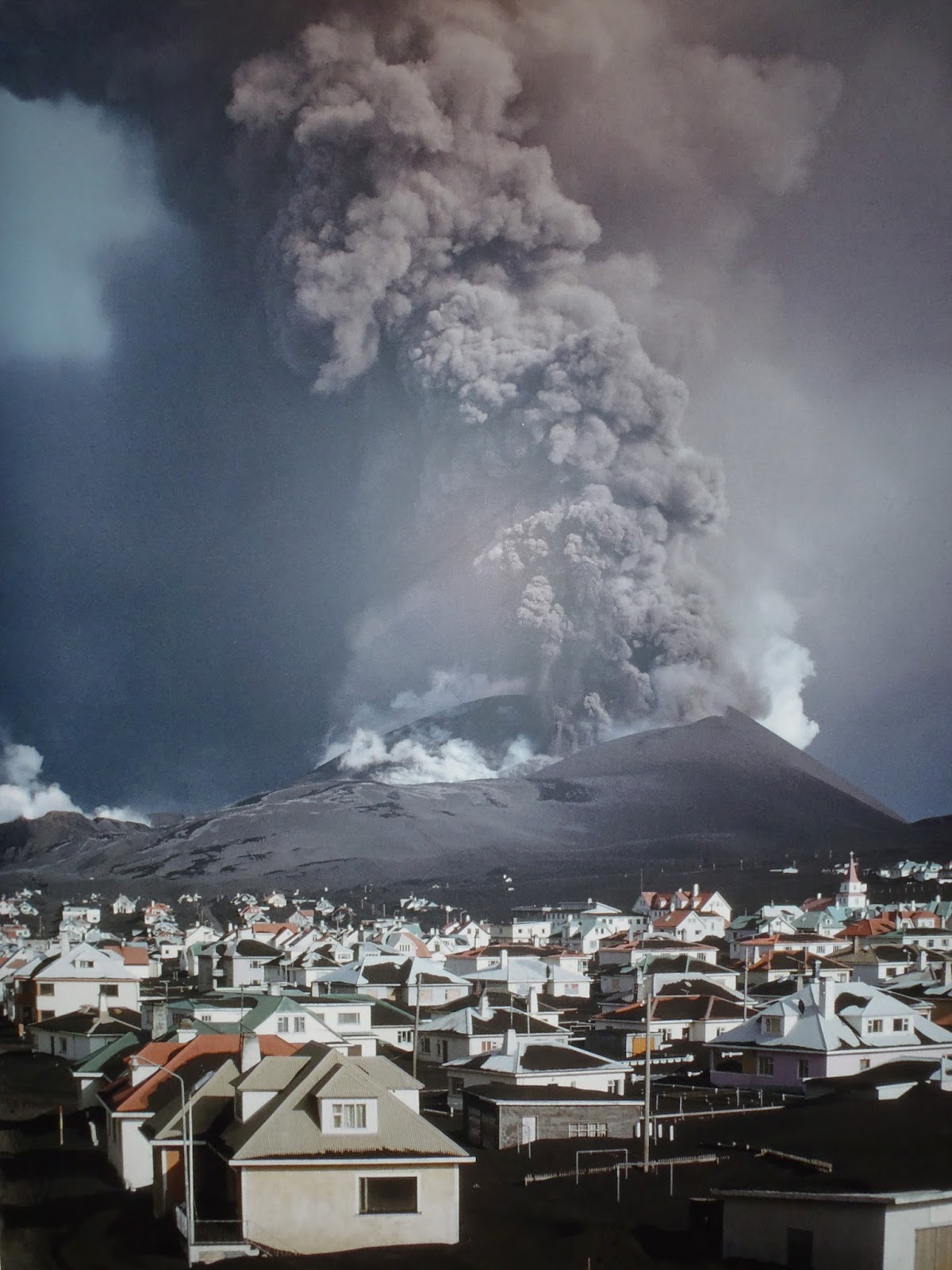 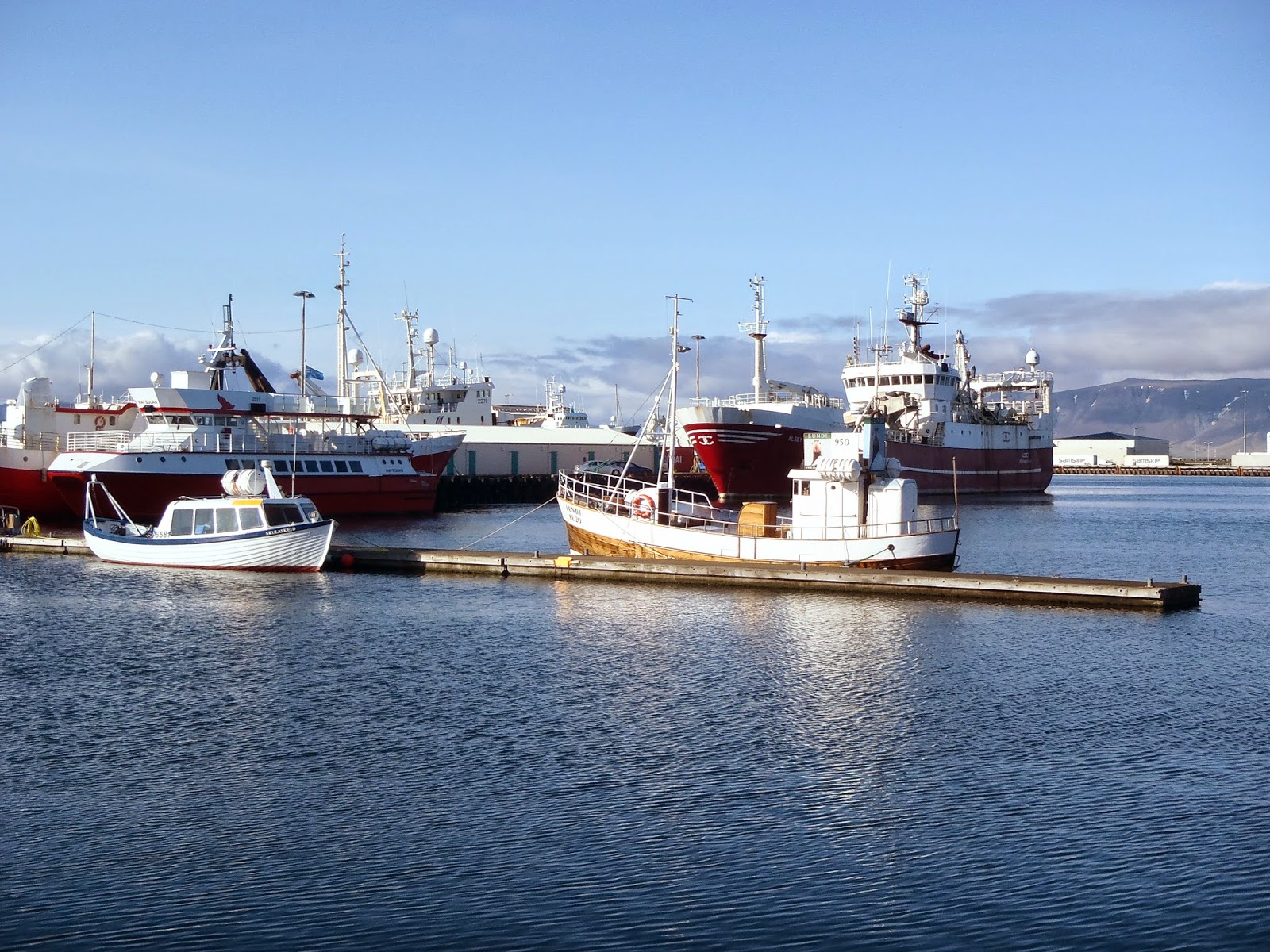 Posted by Neil Haggard at 5:24 PM No comments: 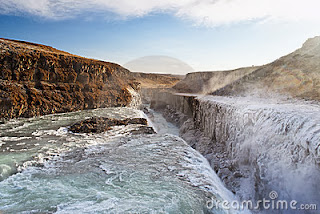 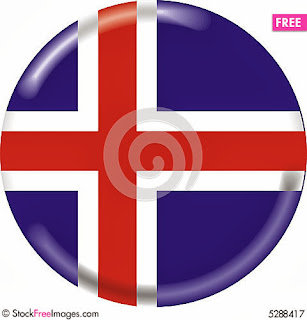 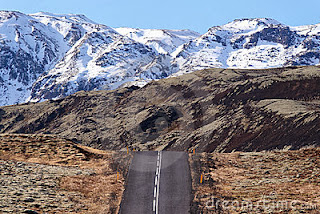 Neil Haggard
I love to cycle, ski and climb and enjoy the outdoors in any country. Having traveled to over 34 countries, I co-ordinate and lead treks, culture tours & travel to Nepal & Bhutan, Tibet and India and cycle tours in Norway. I am certified as a Hatha yoga and Yin yoga instructor, a Professional Coach and always keen to travel. My wife lets me go to Nepal and other places from time to time. My 2 sons are two great kids, and now with a wee grandson. I am blessed. For Nepal trekking info and trip dates, please email me - nhaggard@telus.net or check out www.neilhaggard.ca Namaste!